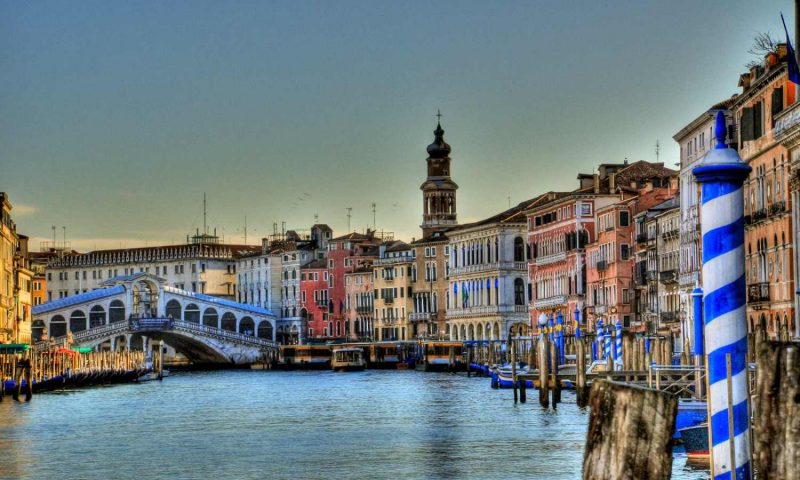 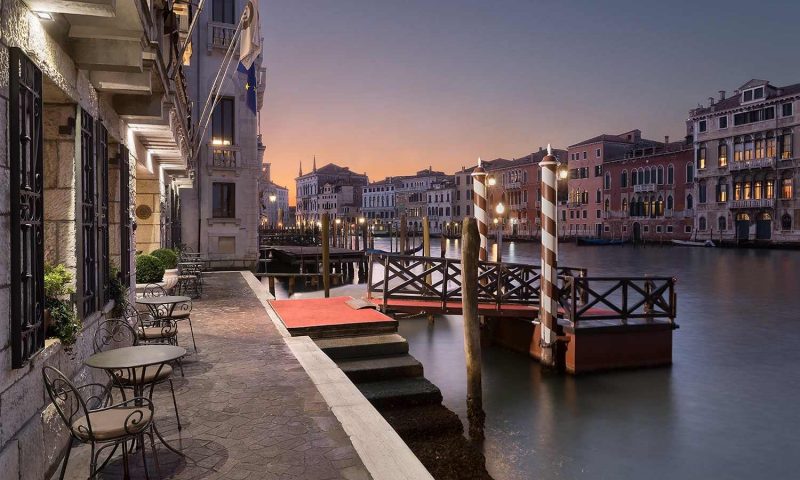 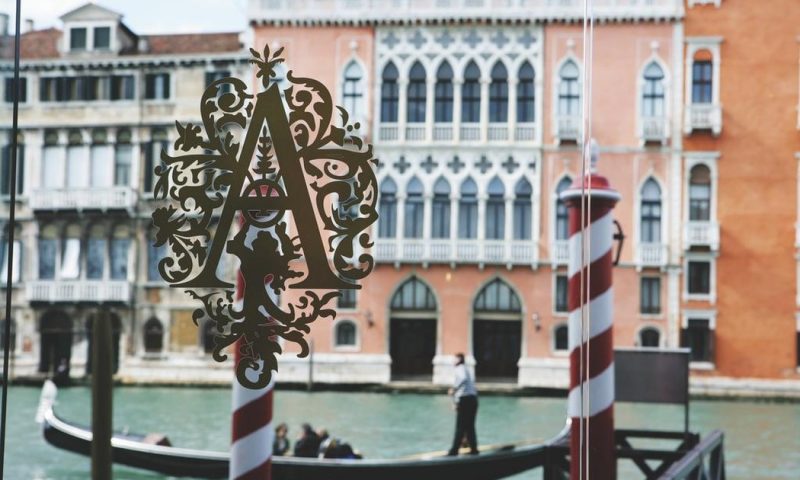 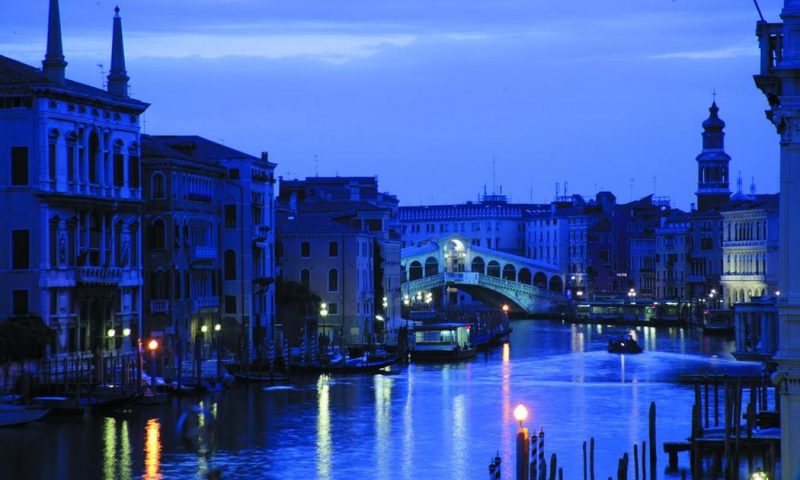 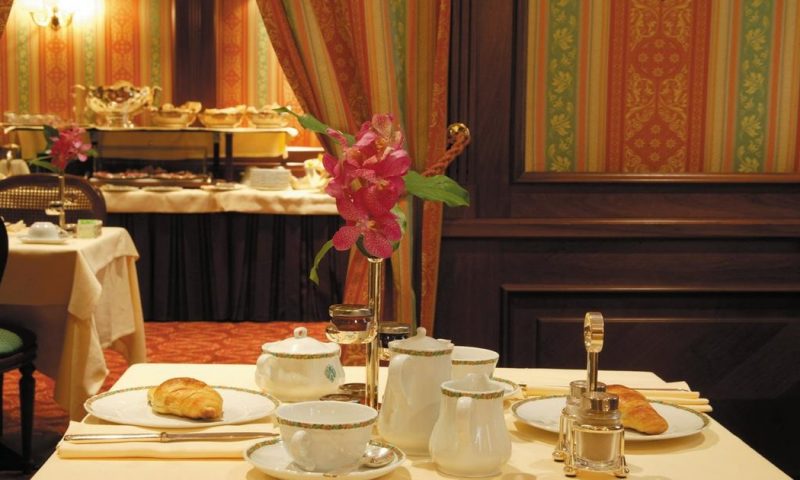 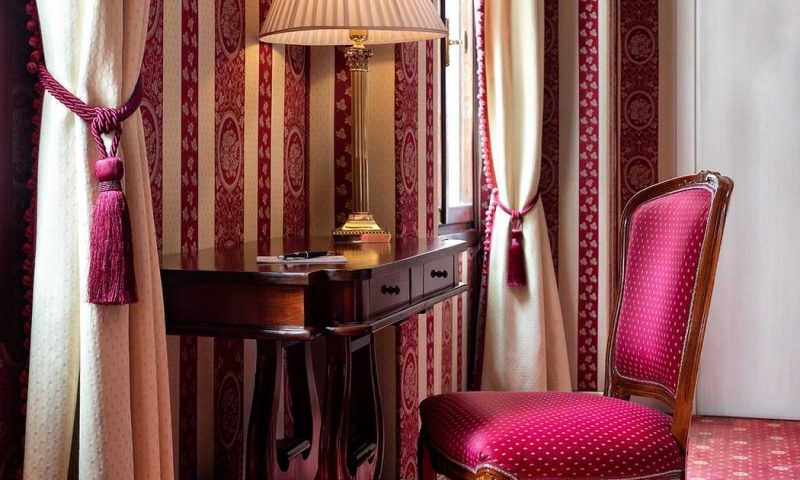 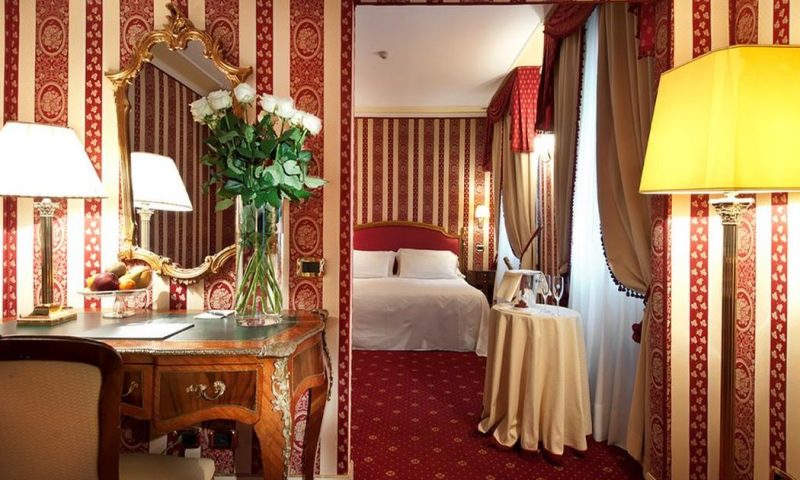 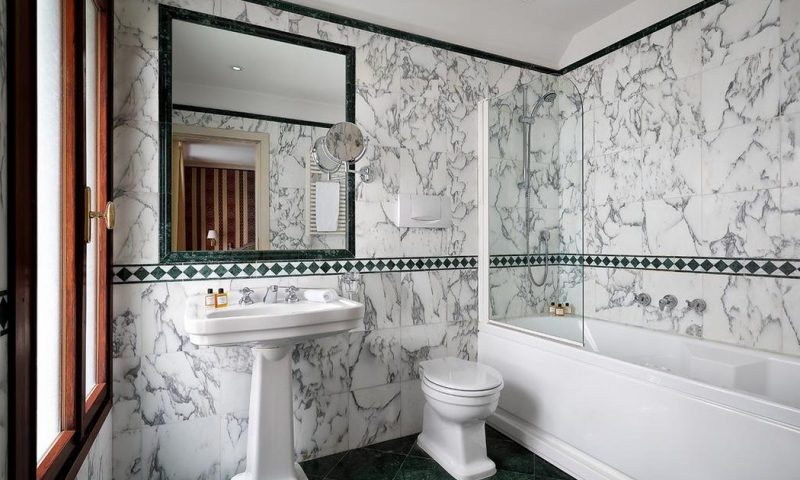 Venice, the most romantic city in the world! A stay at Sina Palazzo Sant’Angelo, a luxury hotel in Venice overlooking the Grand Canal, between Ponte di Rialto and Ponte dell’Accademia, is always unique and unforgettable.

Rooms and suites are decorated in a Venetian classical style with a special attention to detail and many of them offer a lovely view of the Grand Canal. The La Fenice Theater and the Accademia bridge are just a few steps away from the Hotel.

Sina Palazzo Sant’Angelo is in the heart of Venice on the Grand Canal, between the Rialto Bridge and the Accademia Bridge.

Piazza San Marco, Teatro La Fenice, Palazzo Grassi in addition to the major attractions and all the major monuments of the City of the Doges are easily reached by a short walk or by the vaporetto boats that stop a few meters away.

LOCATION
The luxury hotel Sina Centurion Palace is located in Dorsoduro, within the area of one of the cloisters of the San Gregorio monastery, considered the oldest part of Venice which over the centuries has undergone perhaps more radical changes than any other area of the city.

The unique location of the Sina Centurion Palace – standing alongside the magnificent Basilica of Santa Maria della Salute, between Punta della Dogana and the Peggy Guggenheim Museum and overlooking San Marco – offers direct access to the Grand Canal in the very heart of the city and is just an easy walk away from the Accademia bridge.

THE HISTORY
The old palace that houses the hotel is a splendid example of neo-Gothic architecture, and is in the Dorsoduro district which is believed to be the oldest in Venice. The Sina Centurion Palace is in the old Palazzo Genovese built in neo-Gothic style in the 19th century.

The facade overlooks the Grand Canal on one side and, through an internal courtyard, the Campo San Gregorio on the other, adding to the beauty of this unique building which was turned into a 5-star luxury hotel in 2009.

During the refurbishment the numerous archaeological finds uncovered belonged to the partially destroyed Monastery of San Gregorio.

This was followed by the discovery of the remains of wooden houses dating back to the 9th century and then, thanks to a complex stratigraphic column, a 7th-century stone building inside of which they found a rare coin depicting Antinoo, after whom the hotel’s restaurant was named.

These excavations reconfirmed the Dosoduro district as being one of the oldest in the city. Today, thanks to its unique blend of classical and contemporary style and design, the Sina Centurion Palace’s international reputation continues to grow.

Since its inauguration it has hosted exclusive events during the Venice Film Biennale, welcoming personalities like Al Pacino, Shakira, Naomi Watts, Chiara Ferragni, Daniel Radcliffe, James Franco and Roberto Bolle among others.

The hotel’s stunning location, next to the Basilica della Salute, the Punta della Dogana (home to the François Pinault Foundation) and the Peggy Guggenheim Museum, has a deep link with the world of art. In fact, during the Art Biennale it is often used for exhibitions of contemporary artworks and installations.

ROOMS & SUITES
The luxury hotel Palazzo Sant’Angelo has 26 rooms, including 14 suites, elegantly decorated with exquisite details in classic Venetian style. Some suites overlook the Grand Canal, others the quiet side canal or a quiet internal garden. The bathrooms, decorated with Carrara marble, are equipped with jacuzzi bath tub.

BREAKFAST
Breakfast is served in a cozy room decorated with venetian wood and fabrics on the walls. A choice of fresh produce is always a good way to start a long day discovering the treasures of Venice. Opening hours: 7.00 am – 10.30 am

AMERICAN BAR
The American bar overlooking the Grand Canal offers the view of the gondola while sipping a cocktail, perhaps a typical Venetian Aperol Spritz, or enjoying an afternoon tea sitting either indoors or outdoors. Opening hours: 10.00 am – midnight

RESTAURANT
To taste a special Venetian dinner we suggest the Antinoo’s Lounge & Restaurant right on the Grand Canal situated at the SINA Centurion Palace. A short and pleasant walk crossing the Accademia bridge leads to the restaurant in just 15 minutes.

Antinoo’s Lounge & Restaurant is the ideal destination for a romantic dining experience in Venice, thanks to the wide windows and private outdoor decking overlooking the Grand Canal.

Dining at Antinoo’s Lounge & Restaurant can be defined as a multisensorial experience, above and beyond the gastronomical aspect itself.

Giancarlo Bellino is the Chef of Antinoo’s Lounge and Restaurant and speaks about his philosophy: “My cuisine is simple, meaning that I have profound respect of the way food is prepared and the way each ingredient is glorified, representing what I define as a return to the past.

The contemporary interpretation of my dishes, in line with the style and identity of the Sina Centurion Palace, is delivered thanks to the attentive preparation and choice of first quality ingredients”.

Giancarlo goes on saying “Cooking for me is the expression of convivial and communicative values. Emotions can be transmitted even by the simplest of dishes, evoking traditions of the land or simply a specific moment in history”

MEETINGS & EVENTS
The Sina Centurion Palace is the ideal location where to organize your events. The Hotel offers its guests a banqueting service which relies on the expertise of award winning Antinoo’s Restaurant.

Elegant, versatile and comfortable, the banqueting activity regards the use of two enchanting rooms both overlooking the Grand Canal: the White Room and the Red Room.

The first one is a wide and bright space which represents, with its simple but at the same time contemporary style, a refined setting for a memorable event.

Suitable for breakfasts, cocktails and business meetings, the Red Room, looks like a cozy and intimate location featured, thanks to the warm color of the walls, by a fashionable mood and attention to details.

The preparation and presentation of each dish, therefore, are entrusted to the creativity of the Executive Chef Massimo Livan, always ready to satisfy every guests’ need, from the most simple to the most elaborate, from the most traditional to the most innovative. Attention, expertise and experience ensure, therefore, a high level service and a high quality cuisine.

WELLNESS
Guests can enjoy the small and cozy gym on the top floor of the hotel which is an ideal place for an energetic start to the day before setting out on foot to discover the beauties of Venice. 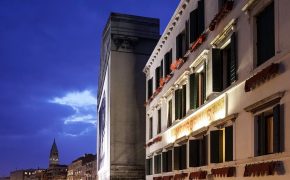 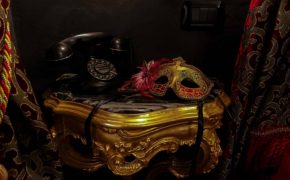 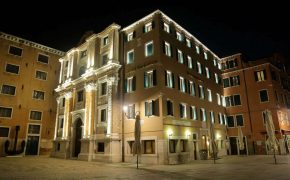