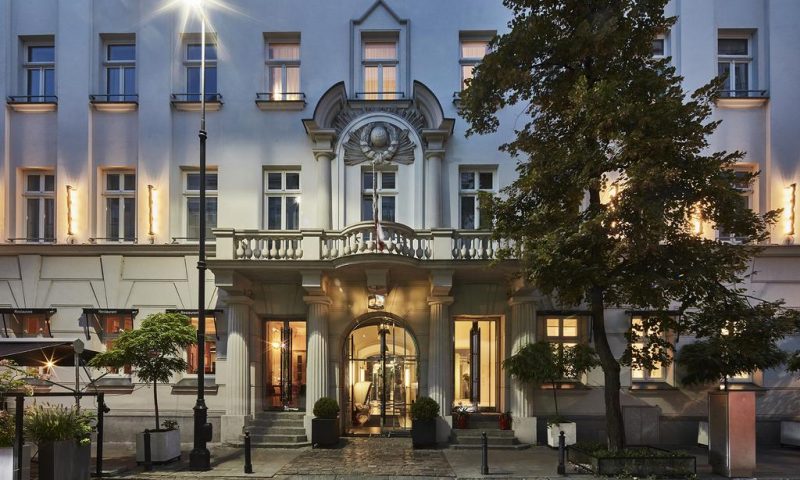 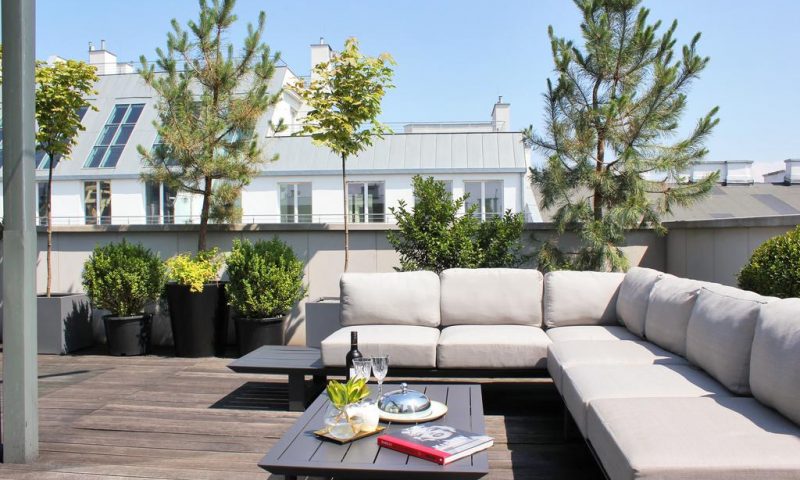 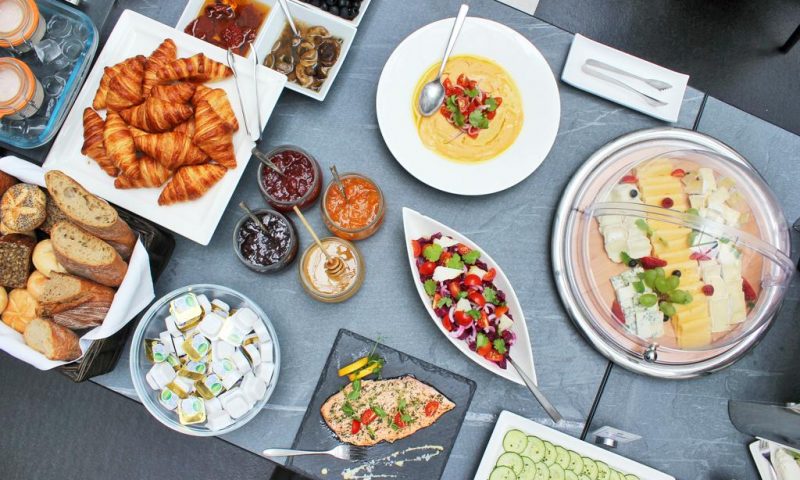 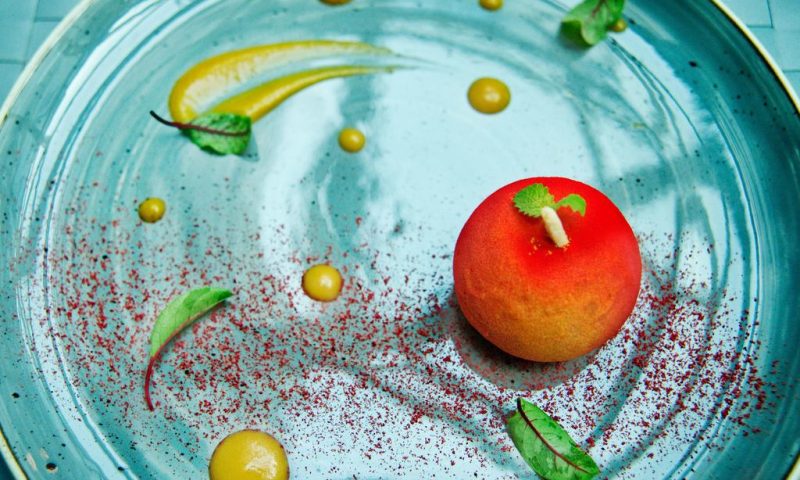 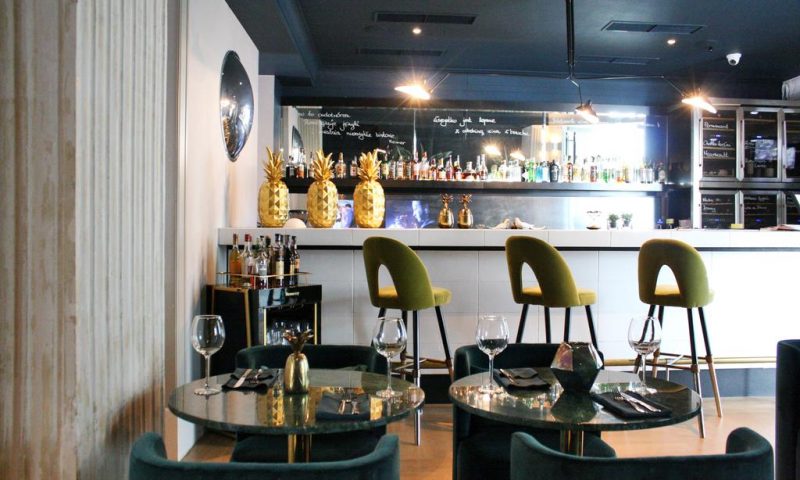 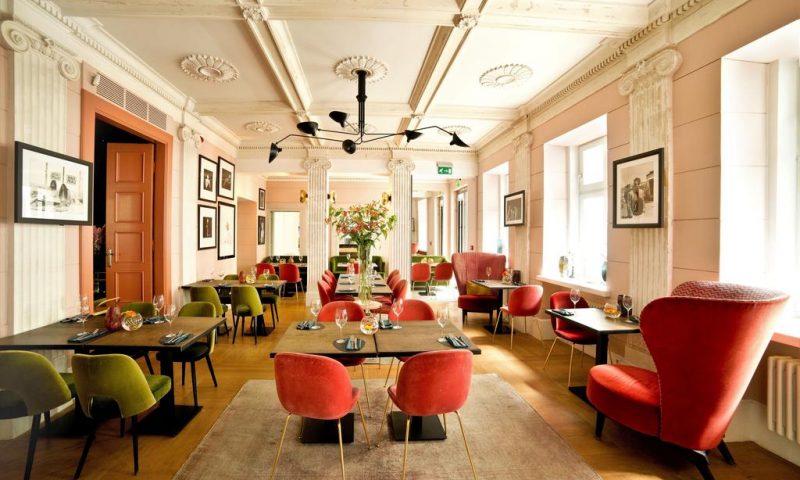 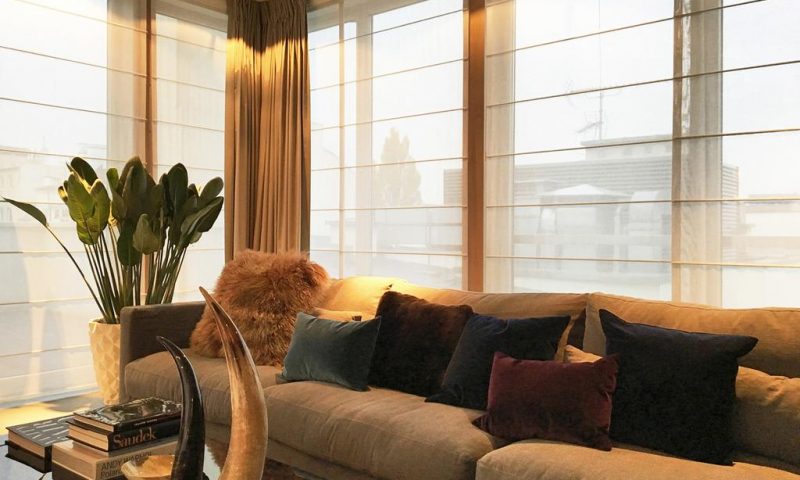 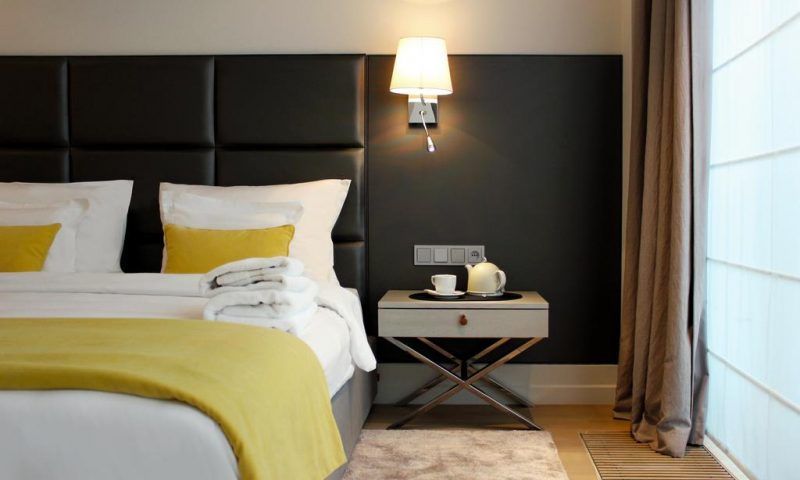 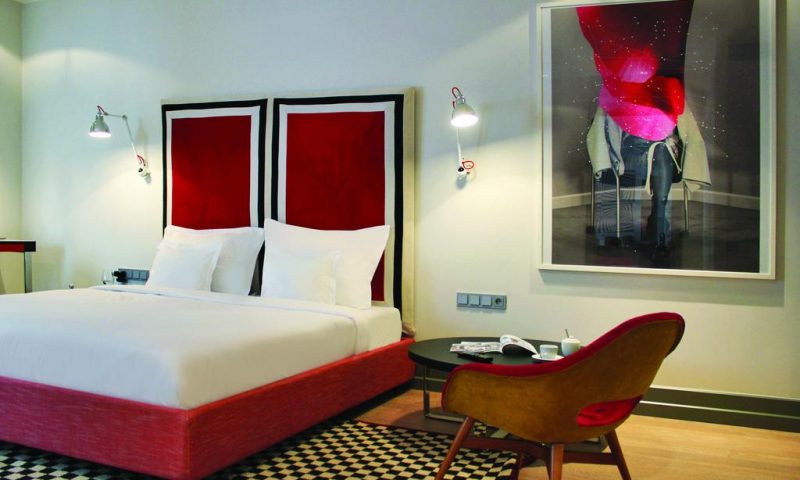 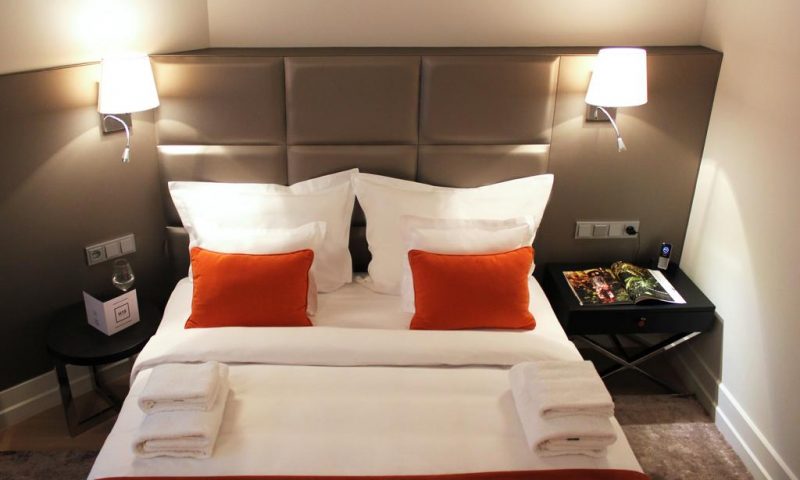 Welcome to The H15 Boutique Hotel & Residence, one of the most luxury five star hotels in Warsaw. These carefully designed and decorated apartments are situated in a XIX century building where the past meets the present.

Our superb levels of comfort & customer service are tailored for those who appreciate the supreme standards which you would only expect in the most elegant hotels worldwide.

H15 Boutique boats 47 luxury rooms & apartments giving our guests chamber place to relax. Our extra-large unique apartments will exceed your expectations for short or long stays, in fact we think you will agree that our suites offer comfort beyond that of many luxury hotels in Warsaw.

HISTORY
H15 is situated in a XIX century building. It was built between 1892 – 97. Before World War I the patriotic youth organized secret meetings here and discussed the ways to lead Poland to regain independence. In 1924 the building was bought by The Soviet Union.

It had become the official deputation of the Soviet Union which had been transferred to the Soviet Union Embassy. Some of the Art Nouveau decorations were replaced at that time by symbols of the ‚red star’ and the ‚hammer and sickle’.

At that time Russians carved figures of peasants and workers at the tops of columns on the front of the building. Above the first floor balcony the ‚Soviet Union Globe’ was created. In this way the building has become one of the first examples of socialist realism in the world.

In 1941 the building was taken over by the Third Reich – it became one of Wehrmach quarters. Germans did not got rid of Soviet symbols, treating them like trophies. Paradoxically, the Wehrmacht saved it during bombing after the defeat of the Warsaw Uprising.

After The Second Word War, People’s Republic took care of the property. Later it belonged to the largest shipping company in Poland.

Between 2007 -2012 the building underwent a massive restoration which culminated with the opening of H15 Boutique in June 2012. Despite the modern look of the apartments, the majority of the original decorations from the Soviet Union Embassy are still present in the building.

It is supplied with a double sofa, a coffee table and a small dining table for private meals in the apartment. The room offers a marble bathroom with a heated floor, a steamless mirror and exlusive cosmetics.

SIGNATURE RESTAURANT
The concept of Signature is seen through the restaurant’s décor. Well-preserved ornaments of the hammer and sickle from the time when the Soviet embassy was located here, renovated Oswald chairs from the 50’s, Serge’s lighting, original Milton Green’s photos of Marilyn Monroe, and the „flaming bar” make Signature unique.

The kitchen’s international and modern menu has a cuisine of unusual flavors and outstanding desserts. The restaurant has a warm atmosphere with superb service. Signature Restaurant is one of 53 polish restaurant recommended in Michelin Guide 2019.

PATIO
220 m2- This lobby is an ideal location for press conferences with up to 90 people, banquets with up to 120 guests, and gala dinners. The patio has Wi-Fi, air-conditioning, and is equipped with multimedia equipment (screen and projector). It is easily accessible to people with disabilities.

HISTORICAL ROOM
Historic hall with original parquet flooring, ornaments, and symbols of the hammer and sickle from the time period in which the building housed the Soviet Embassy. This conference room is on the first floor and is perfect for conferences and events with up to 60 people.

SALON SPA
Salon SPA located at the H15 Hotel is a luxurious and intimate place, designed to ensure the highest quality services to customers, who want to take care of their appearance,relax.

The comprehensive offer includes services in the field of cosmetology, facial and body treatments, massage, manicure, foot care and make-up. Individual approach to the customer and the highest level of service is provided by qualified staff that surrounds every client by holistic care at the highest level.

We invite you to take advantage of our SPA offer and experience unforgettable relaxation.

FITNESS
H15 Fitness is a special package that will help you keep fit during your stay at the H15 Boutique. Our guests are free to use several select pieces of exercise equipment to help them maintain their workout routine.

Price: from 99 EUR per night 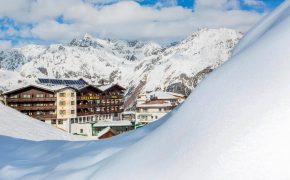 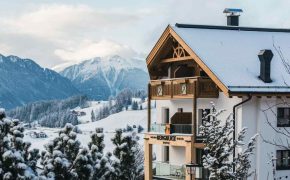 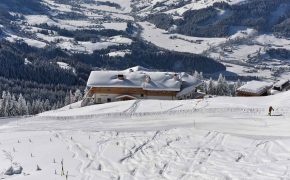