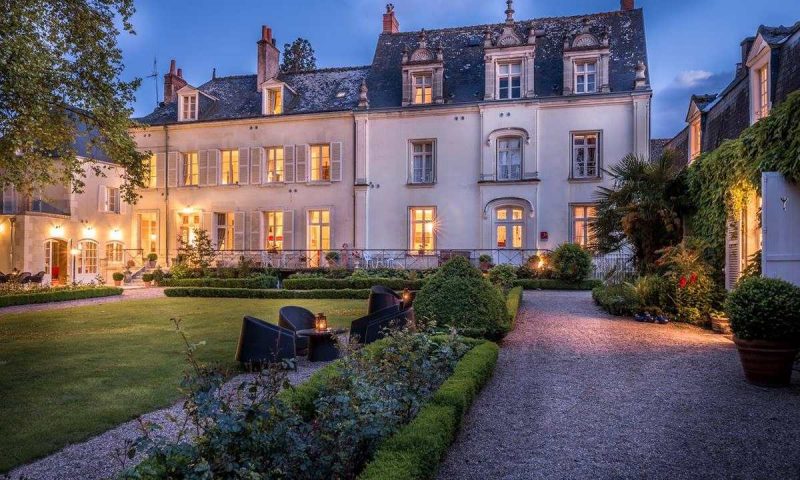 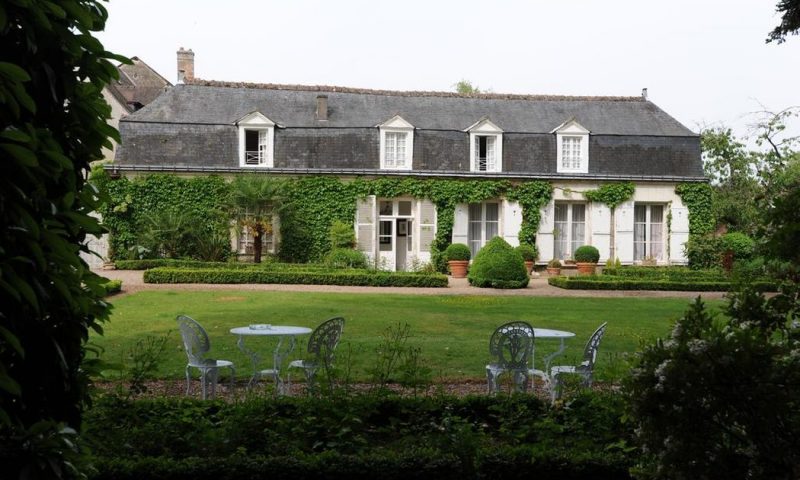 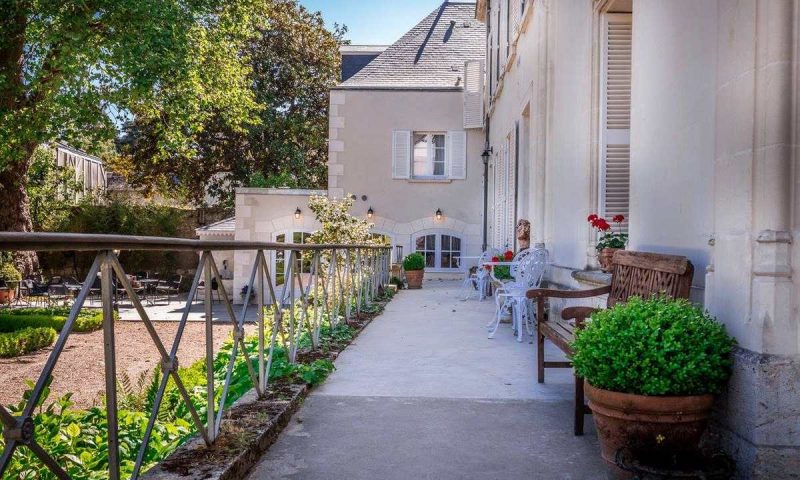 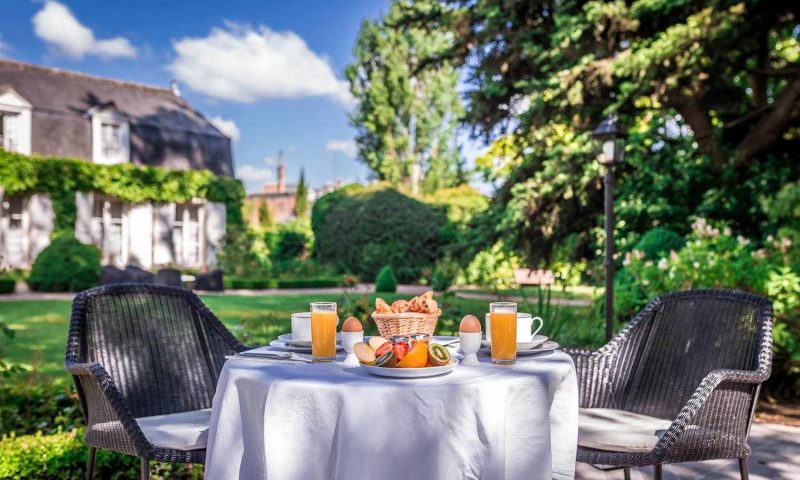 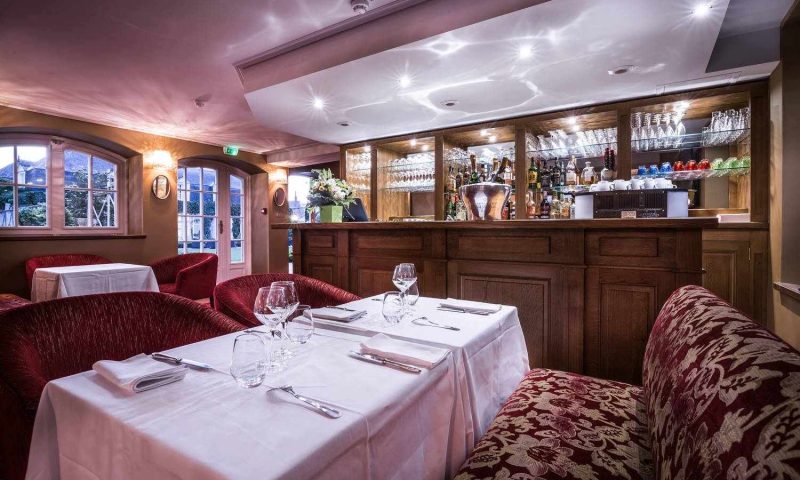 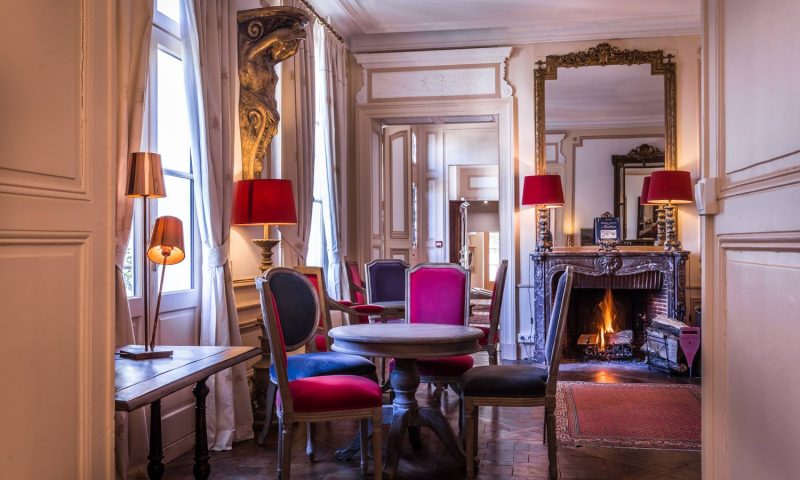 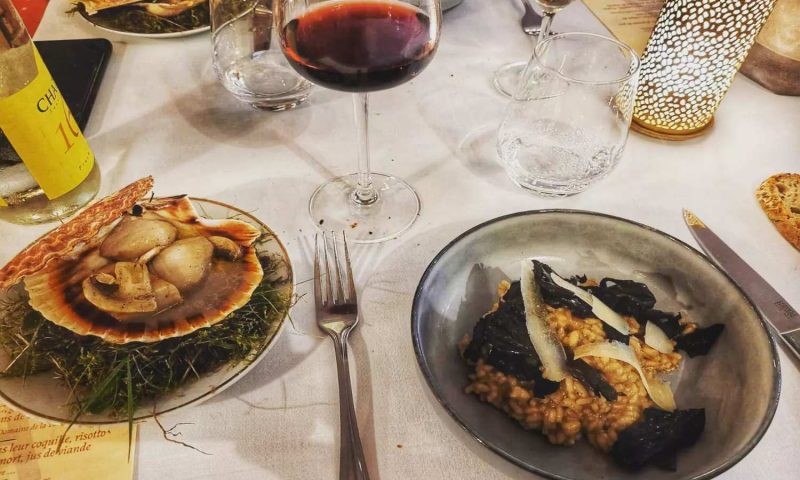 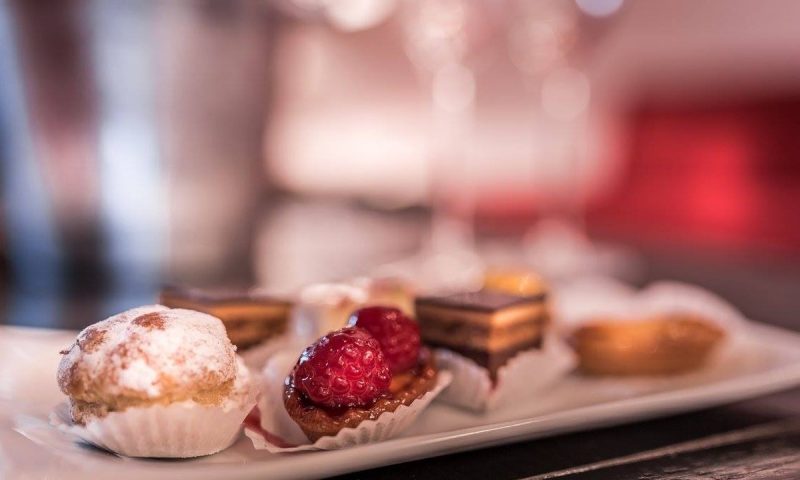 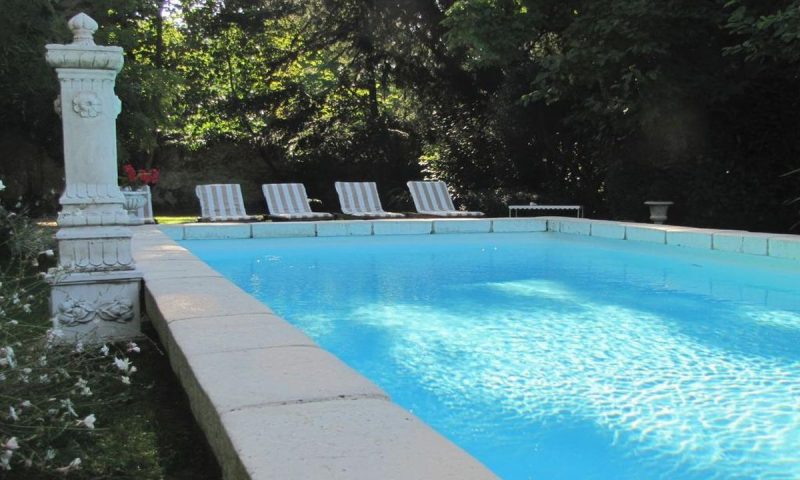 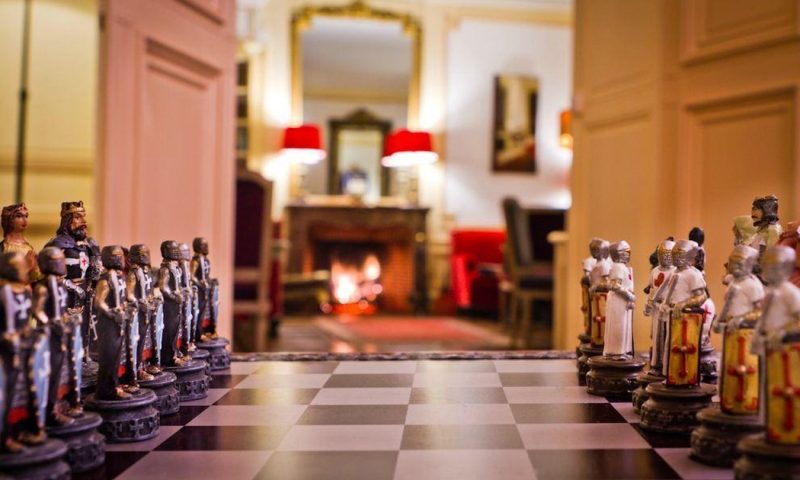 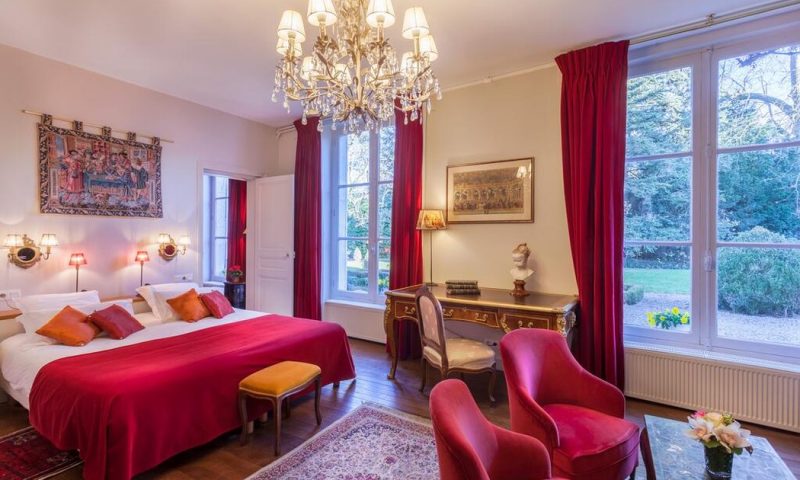 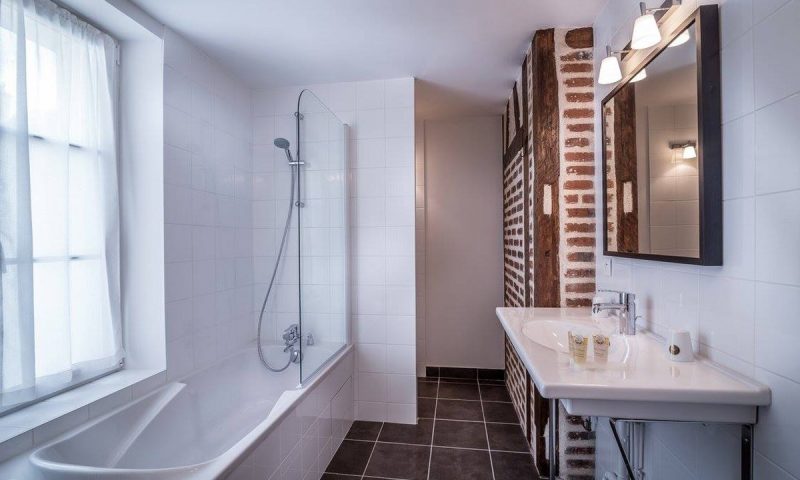 Le Clos d’Amboise is a sumptuous 17th century house converted into a charming hotel in 2003 and upgraded into a luxury hotel in 2011 retaining its character.

Hotel Le Clos d’Amboise is located in the very heart of the Royal City of Amboise, in the authentic and picturesque historic part of the city that contains Francois Ist’s chateau, and further on, Leonardo da Vinci’s residence, the Clos Lucé.

Hotel Le Clos d’Amboise stands apart with its discreet charm, its situation in Rue Rabelais a few paces from the pedestrian shopping streets which criss-cross the old city and with the large house opening onto the park and terrace overlooking an immense lawn with century-old trees. The swimming pool nestles among rose bushes and cedars.

Right next to the Royal Castle, it is a sumptuous 17th century house converted into a 4-star character hotel in 2003 and entirely refurbished in 2011.

Everything which speaks of the house’s history and gives it its character has been conserved: the floor of the reception hall with its cabochon tiling, the staircase serving the upper floors, and the magnificent 18th century Versailles oak parquet in two salons.

The wood panelling, the mullioned windows, and all the fireplaces have been preserved, often with magnificent gilt-framed mirrors. In the converted attic, a long corridor with exposed beams serves rooms where the roof trusses can be seen.

In 2011, the owners installed a lift which stops at the main house’s two floors and at the basement which leads to the sauna. The stables converted into guest rooms have kept their exposed beams.

In the calm of the Hotel Le Clos d’Amboise, you will breathe the gentle pleasures of life. It is the old France of Kings, the heart of the valley of Loire castles.

A shelter has been set up under the trees to protect the bicycles of those who like to pedal along the 200 km of cycle track alongside the Loire. These days noone rides a horse any longer, and the stables have been converted into charming guest rooms, and into a seminar room.

After the hunt, the fishing, the golf, the canoe trips on the Loire, the finest Loire castles are all within a few kilometres of Amboise (Blois, Cheverny, Chambord, Chenonceau, as well as Chaumont, Loches, Azay, and Chanteloup ), you can stay for days and days at Hotel Le Clos d’Amboise without quenching all your dreams of castles.

ROOMS & SUITES
All rooms are equipped with a bathroom, and a hair-dryer, a mini-bar, a flat screen television wth access to international channels, and a telephone with an outside line.

The rooms are individually air-conditioned. The whole hotel and all the rooms have free Wi-Fi internet access. A computer with Internet connection and a printer are available at reception.

SUITE ROYALE with a surface of 40m² has a large room and a separate bedroom and can sleep up to 5 persons. Situated on the ground floor of the mansard house, the windows have a view on the the park.

SUITE FAMILIALE with a surface of about 60m² the room features a large bedroom and a separate living room and can accommodate up to 6 people. master bedroom, a large living room with 1 sofa bed, and a king size bed or two single beds, two bathrooms (with bath and shower).

A UNIQUE SETTING FOR SPECIAL EVENTS
2 hours from Paris and 1km away from Amboise station, you can be sure you will take pleasure in your work. The fully equipped meeting room occupying the former stables of a house with an area of 45m² can seat up to 30 guests. Another area is available for private hire as a second room in the low season. 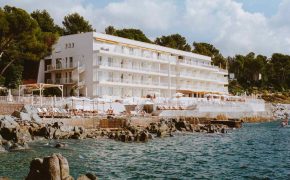 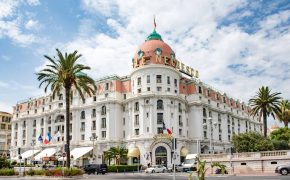 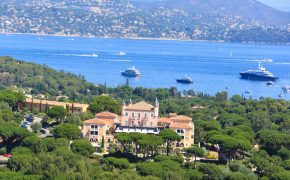