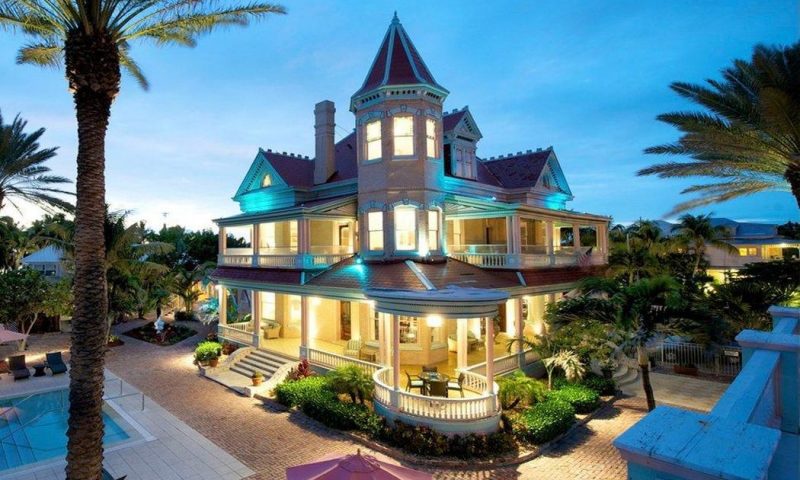 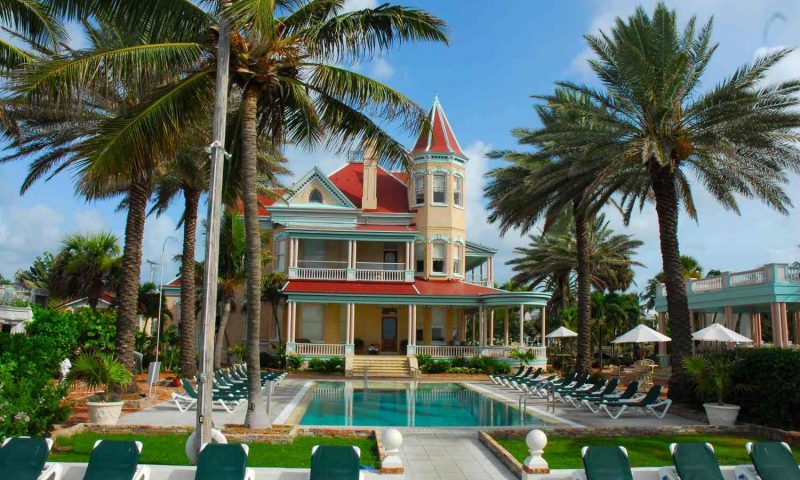 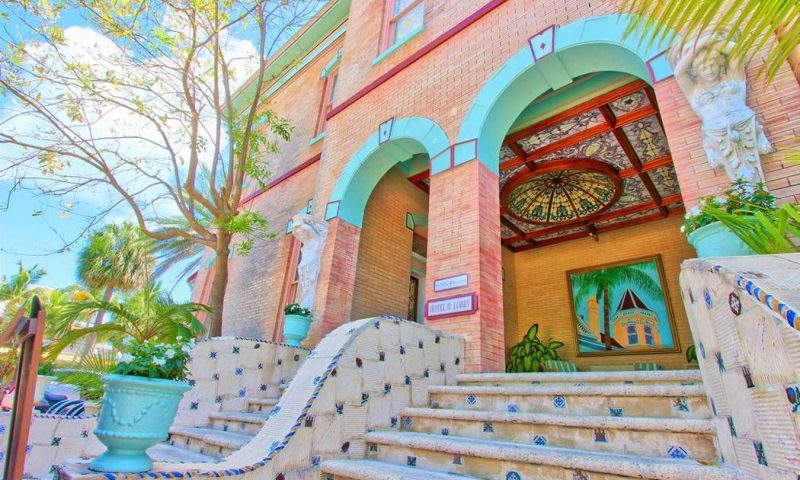 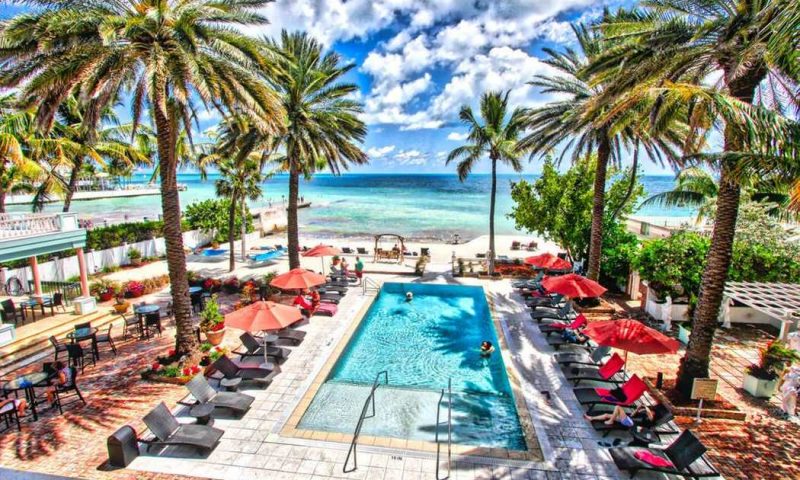 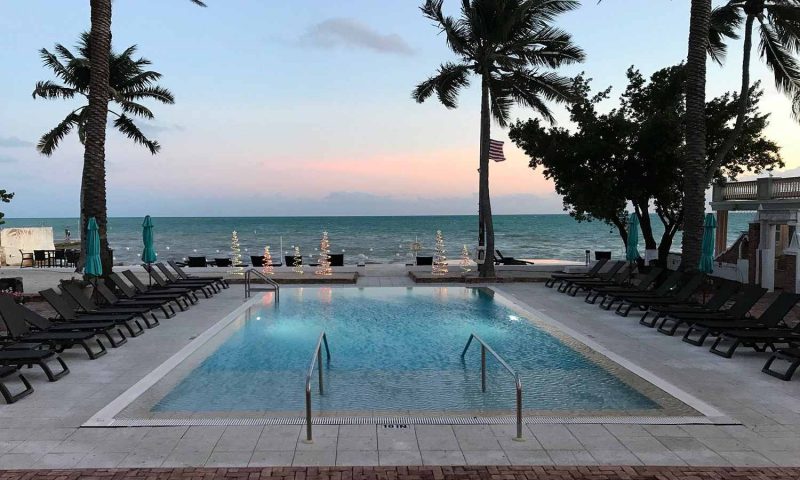 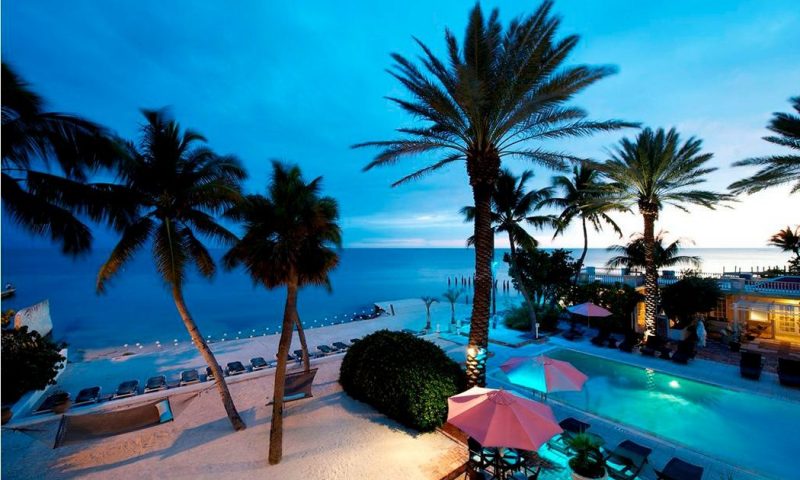 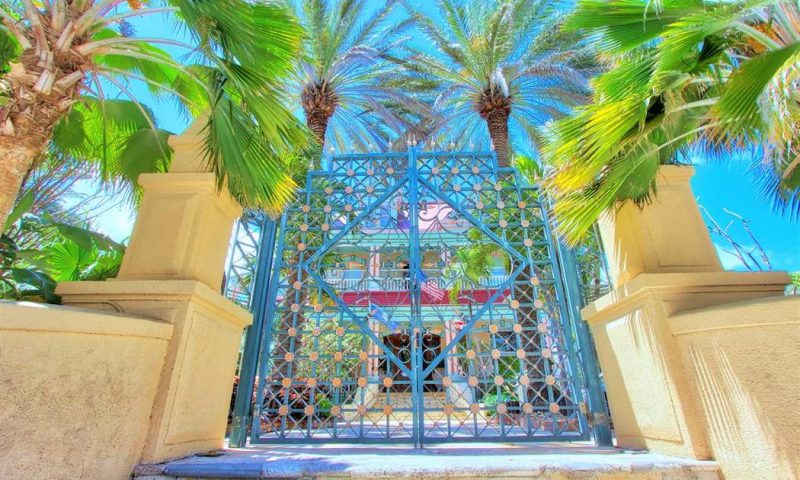 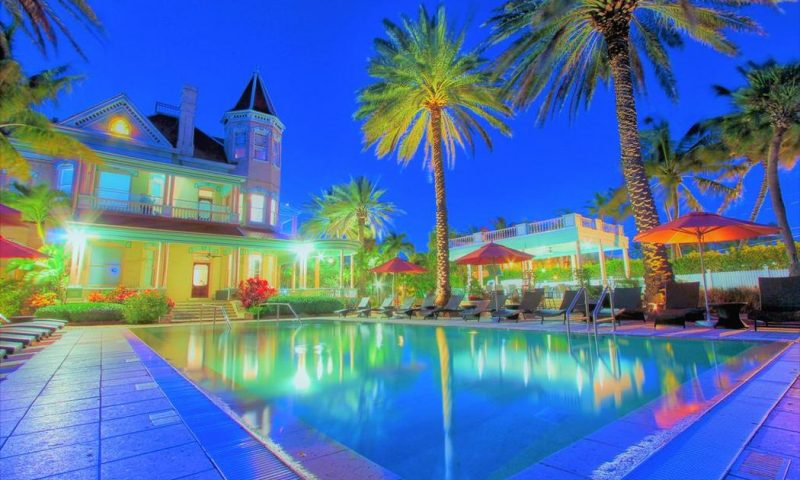 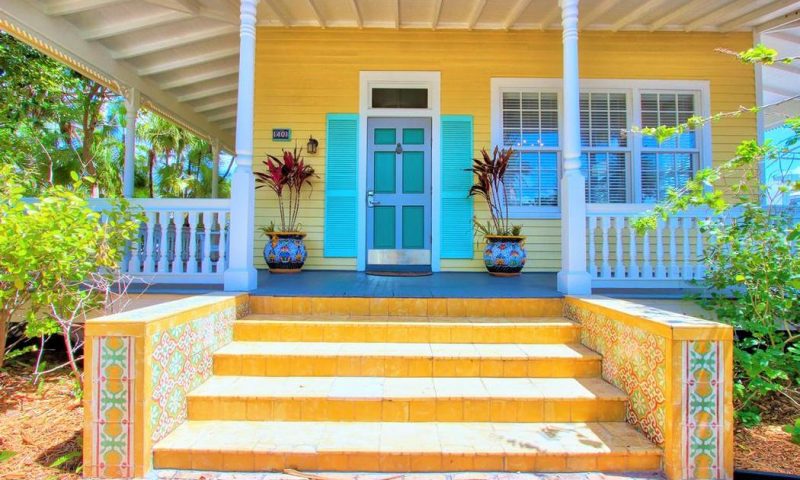 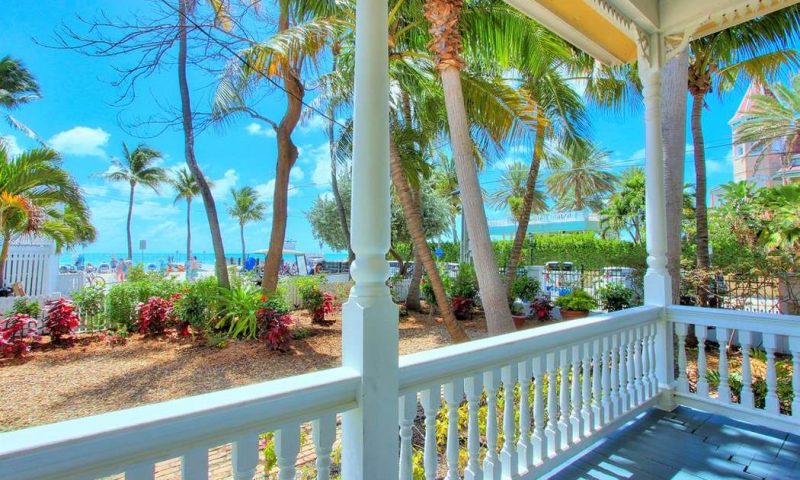 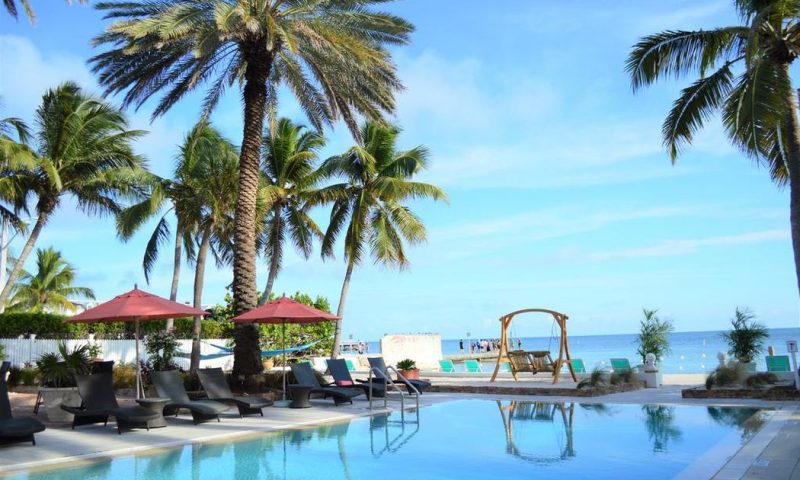 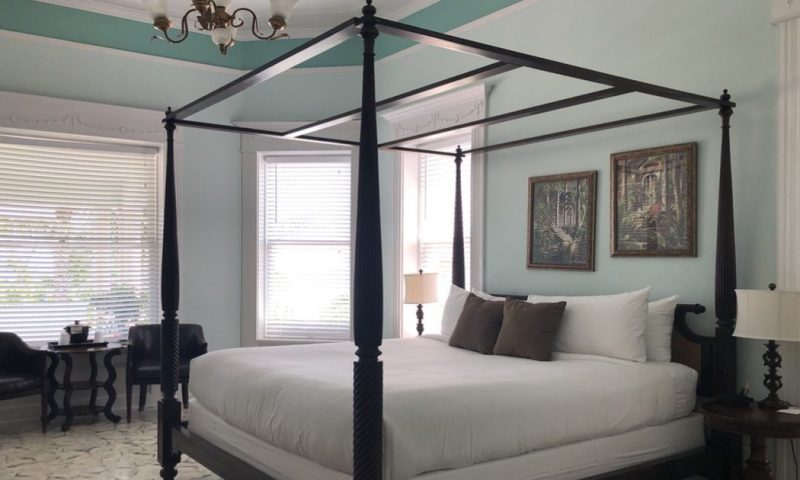 Built-in 1897 as a 1-bedroom Mansion the Southernmost House was home to Judge Vinning Harris and his wife Florida Curry the youngest daughter of Florida’s first millionaire William Curry.

At the time of construction, Florida Curry wanted the best of the best, this is why Thomas Edison himself installed all the electricity in this home, upon leaving Edison left his personal Home Phonograph as a present for the family.

​During the Prohibition (1919-1933) the Mansion served as a “Speakeasy”, many notorious gangsters came through en Route to Havana Cuba. A little-known secret of the home is the Bullet Hole in the front window of the reception salon that was meant for Al Capone.

In 1939 the Ramos family purchased the home and continued to operate it as a nightclub called Café Cayo Hueso which hosted such notables as Ernest Hemingway, Tennessee Williams, Gore Vidal, and Truman Capote.

As well as celebrities such as Tallulah Bankhead, Gloria Swanson, Louis Armstrong, and Charles Lindberg. The family then renovated the mansion to become their residence in 1949.

​The Ramos family originally from Spain, was one of Florida’s oldest merchant families because of their ties to the Spanish Royal family they hosted King Juan Carlos of Spain on serval occasions. In fact, the landing pad was added to the oceanfront deck to accommodate his private helicopter.

108 Lopez House (Courtyard View – King Bed)
The Lopez House, located directly across the Pocket Park from the main house is a 5-room historic house in Key West and can be rented as a single vacation rental.

The beautiful rooms and wraparound balconies on both the first and second floors are perfect for large families or friends looking for spacious lodging with partial ocean views. Some rooms offer a kitchen with full-size appliances, and a dining room.

“The Mansion”, as locals refer to the House, has hosted over 20 presidents and dignitaries, has served as a private residence, casino, speakeasy, social club, museum and hotel during it’s long and impressive history.

Breakfast each morning is available in the dining hall of the main house from 8:00 a.m. to 10:00 a.m. Guests are offered an assortment of pastries and bagels, delivered fresh daily.

Eating & Drinking
The Seaside Cafe at the Southernmost Mansion is a family-owned and operated island eatery just a few steps from the warm waters of the Atlantic Ocean.
‍
A new addition to the Key West landscape and already well known for island classics such as Mansion Mojitos, Honey-Butter Lobster Biscuits, and artisan wood-fired pizzas. The Seaside Cafe is located on the grounds of the Southernmost House, a charming, historic mansion hotel on the “quiet end” of Duval Street.

Pool Side Service
Come and enjoy our zero-entry, 24 hours heated pool with a refreshing beverage! With us having the Seaside Café on the property, feel free to taste the best lobster pizza on the island!

Free Wi-Fi
With our Free Wi-Fi and other amenities, guests enjoy the highest level of comfort at minimal costs. To learn more about our services and hospitality, keep exploring our site or simply get in touch.

Mansion Marriages
The 1897 Southernmost House, known to the locals as “The Mansion” is a historical hotel located directly on the Atlantic Ocean.

The Southernmost House has hosted five U.S. presidents, royalty, and famous figures like Ernest Hemingway. It has also served as a private residence, casino, speakeasy, social club, museum, and hotel.

Begin your life together in one of the world’s most glorious settings. Known around the world for its extraordinary architecture, history, and tropical gardens, The Southernmost House is the perfect location for an intimate wedding, proposal, honeymoon, or small special event.

The Inn at Ocean’s Edge 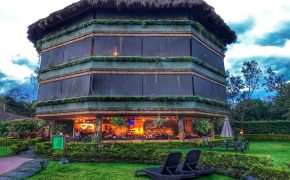 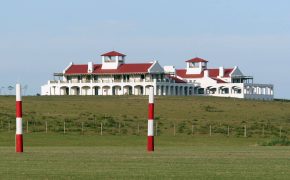 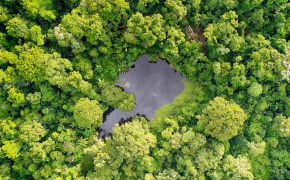